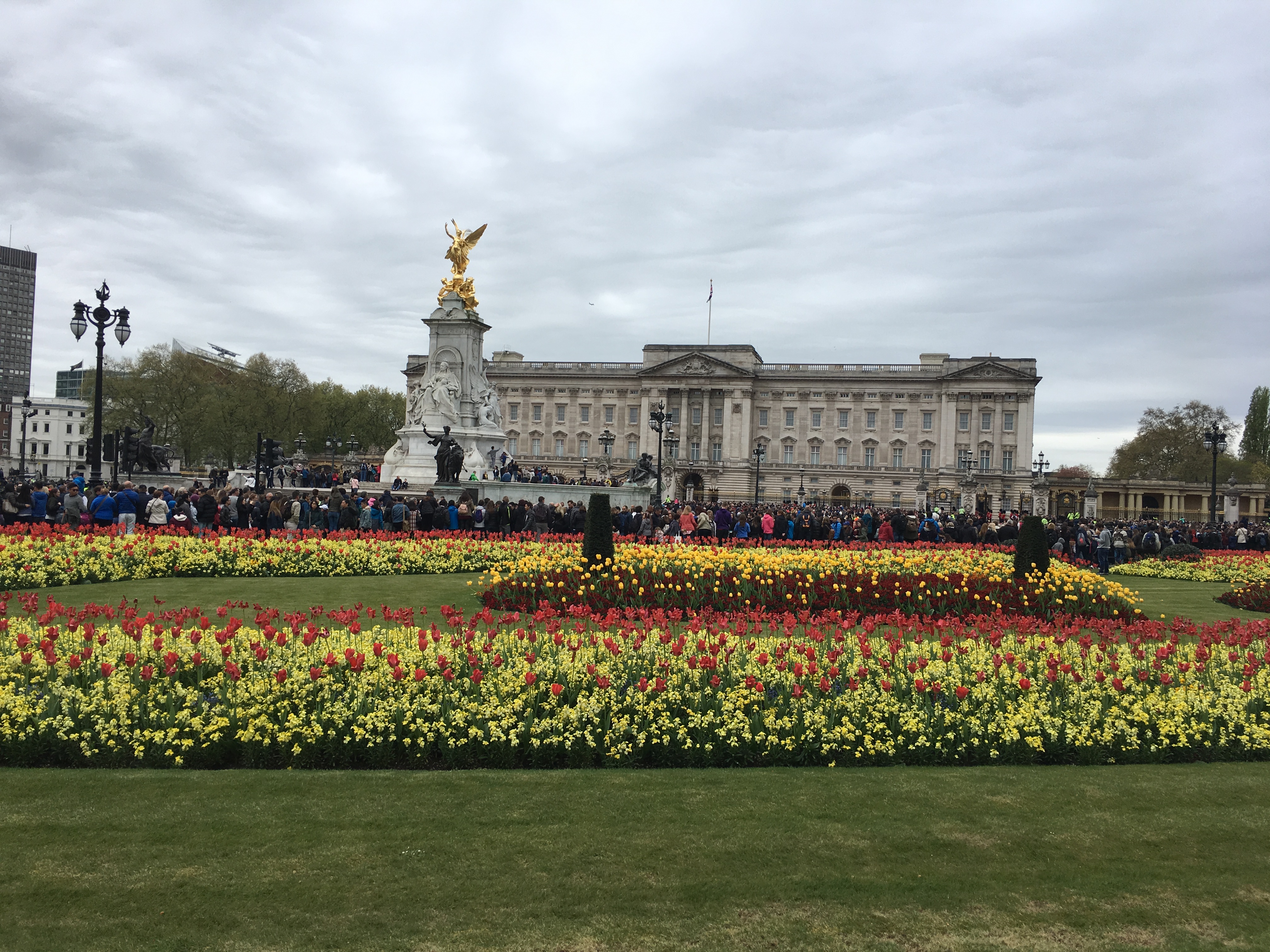 Today was take two on watching the changing of the guard at the Buckingham Palace. Except for this time, we had insight information as to where the guards practice before the changing. This was cool because when they warm up they can play any music they want to and it is also a lot less crowded. We saw the guards practicing up close and then a complete surprise happened!

So this is how it went down. We made friends with a group of older men who were standing next to us at the fence. They were all retired and lived outside of London. They were like “Do you guys know whats going on today?” And we were like, “No, whats going on?”. Turns out it was the Queens birthday(her actual one and not the one that is celebrated globally). For the Queens birthday, they bring out all of the horses (there’s like fifty of them) and the cannons from WW1. The horses and trot over to Hyde Park with the cannons and then they charge across the park like they are going into battle. It was one of the coolest things to see and one of those things you have to experience in person.

After, we went to Platform 9 and 3/4. It’s a Harry Potter fans must. The line was long but definitely worth the wait. My mom and I both got pictures of us charging into the wall with the cart full of luggage, just like Harry does!

Next, we were off to Westminster Abbey for the evening song service. The church was undescribably beautiful and the voices were music to the ears. It was also cool to think that Prince William and Princess Kate got married there almost six years ago.

We couldn’t not have our last dinner at Pizza Express, one of the favorites of the trip. (it was also just close to the next place we were going!) After a very yummy dinner, the last thing to cross off the list was the National Gallery. Some of the most amazing pieces of art I’ve ever seen. You could spend days in there just admiring and looking at the details put into every stroke. This was a great way to end the trip! 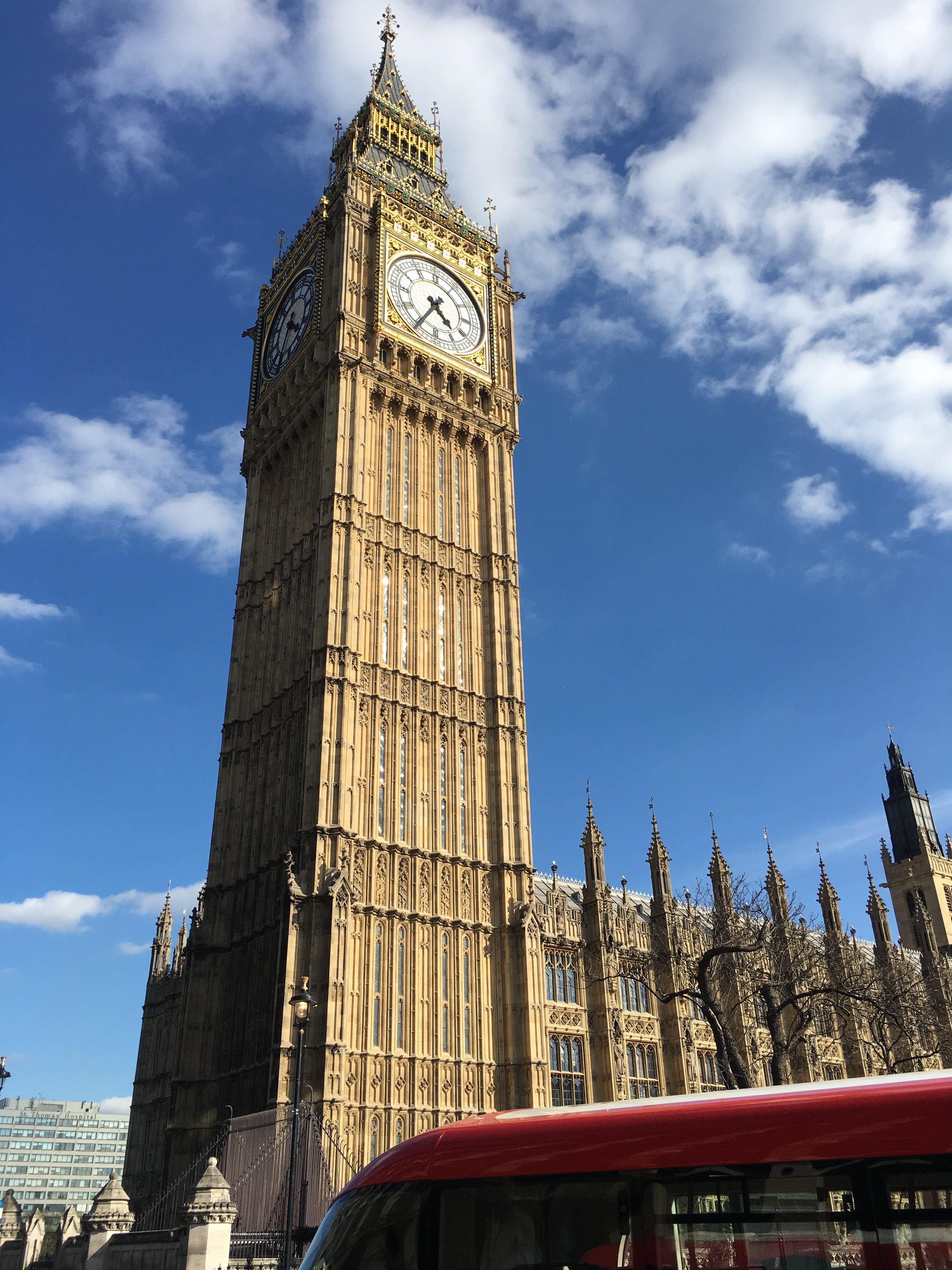 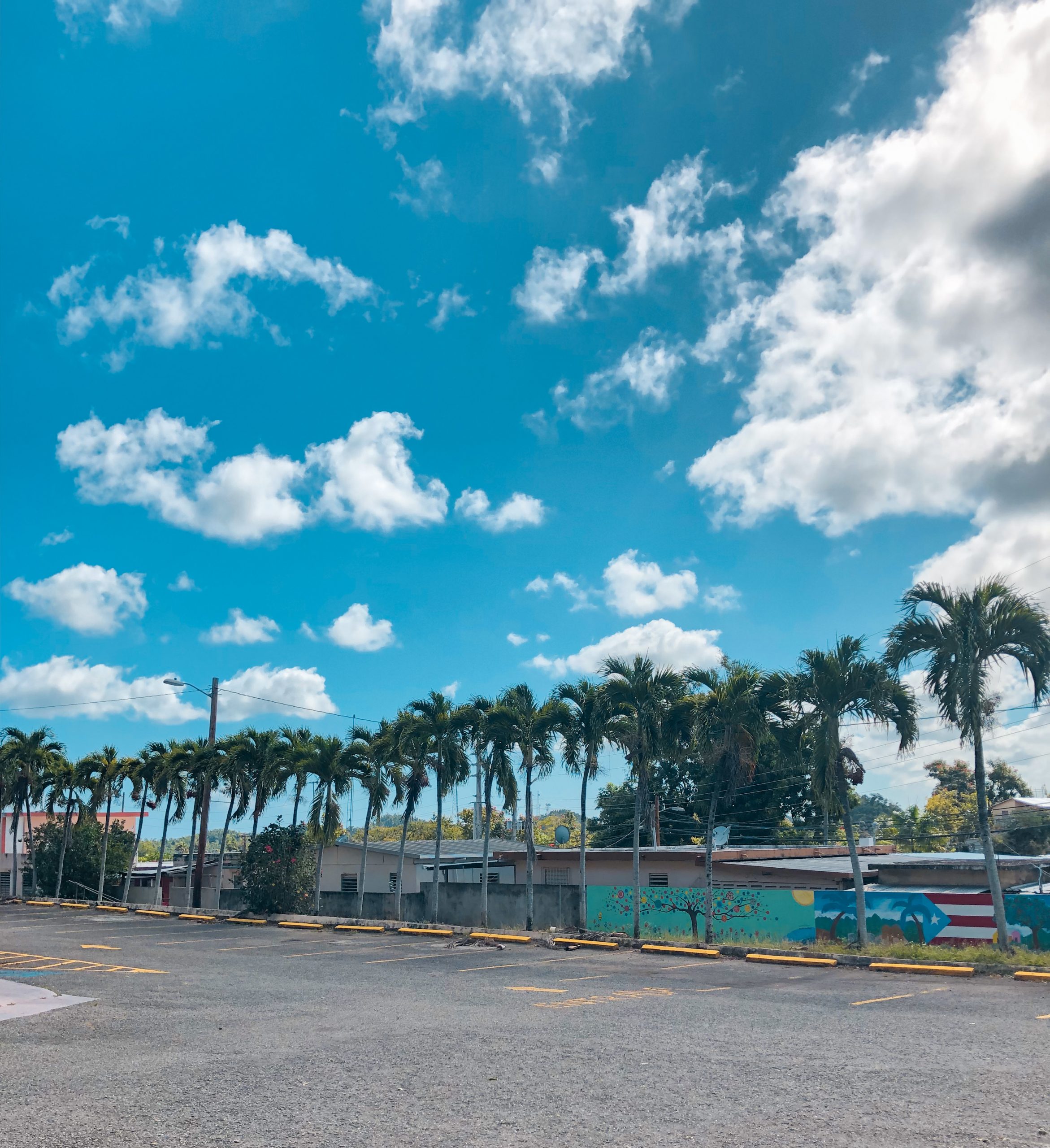 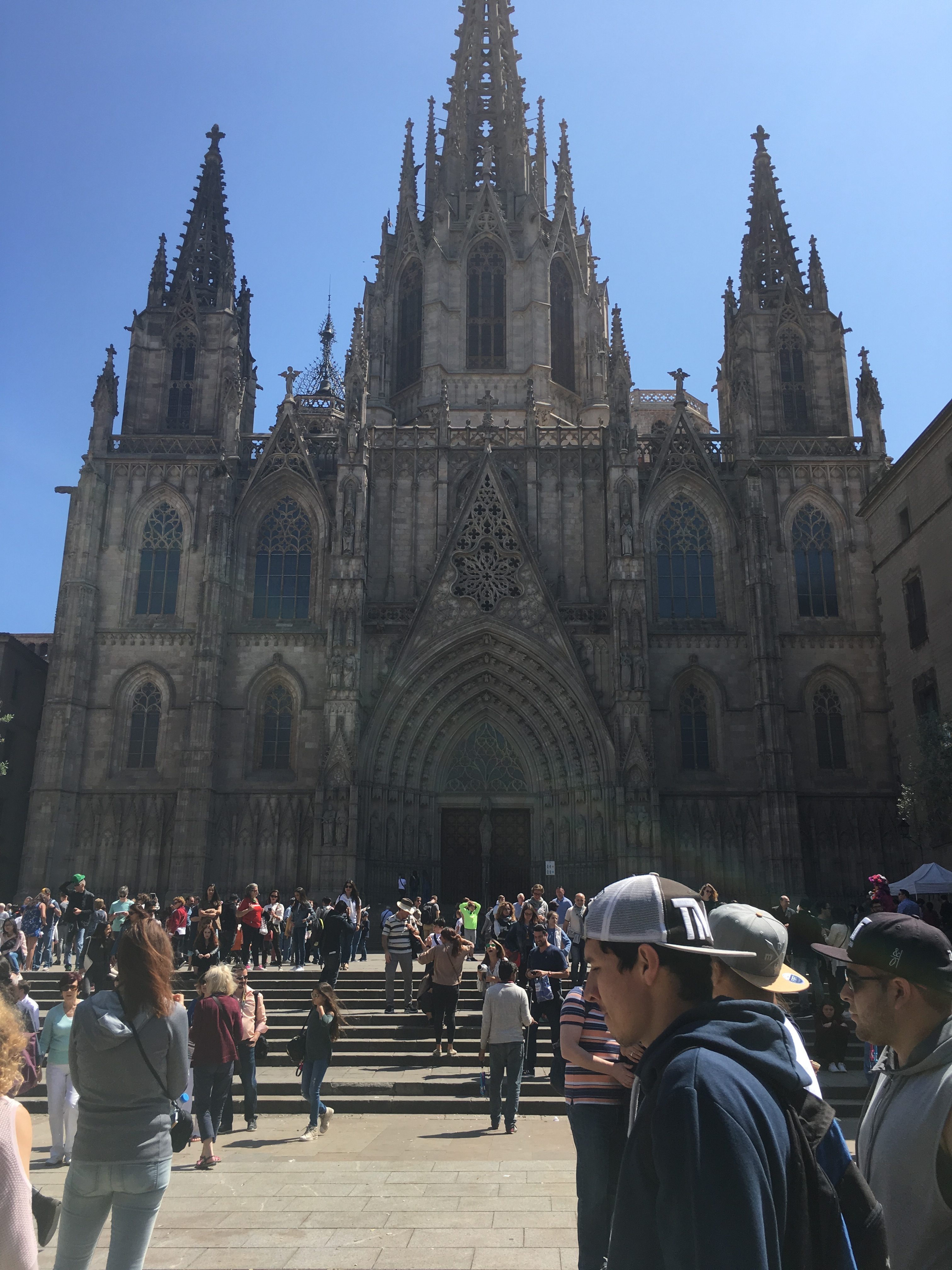