A Day of Walking in Barcelona 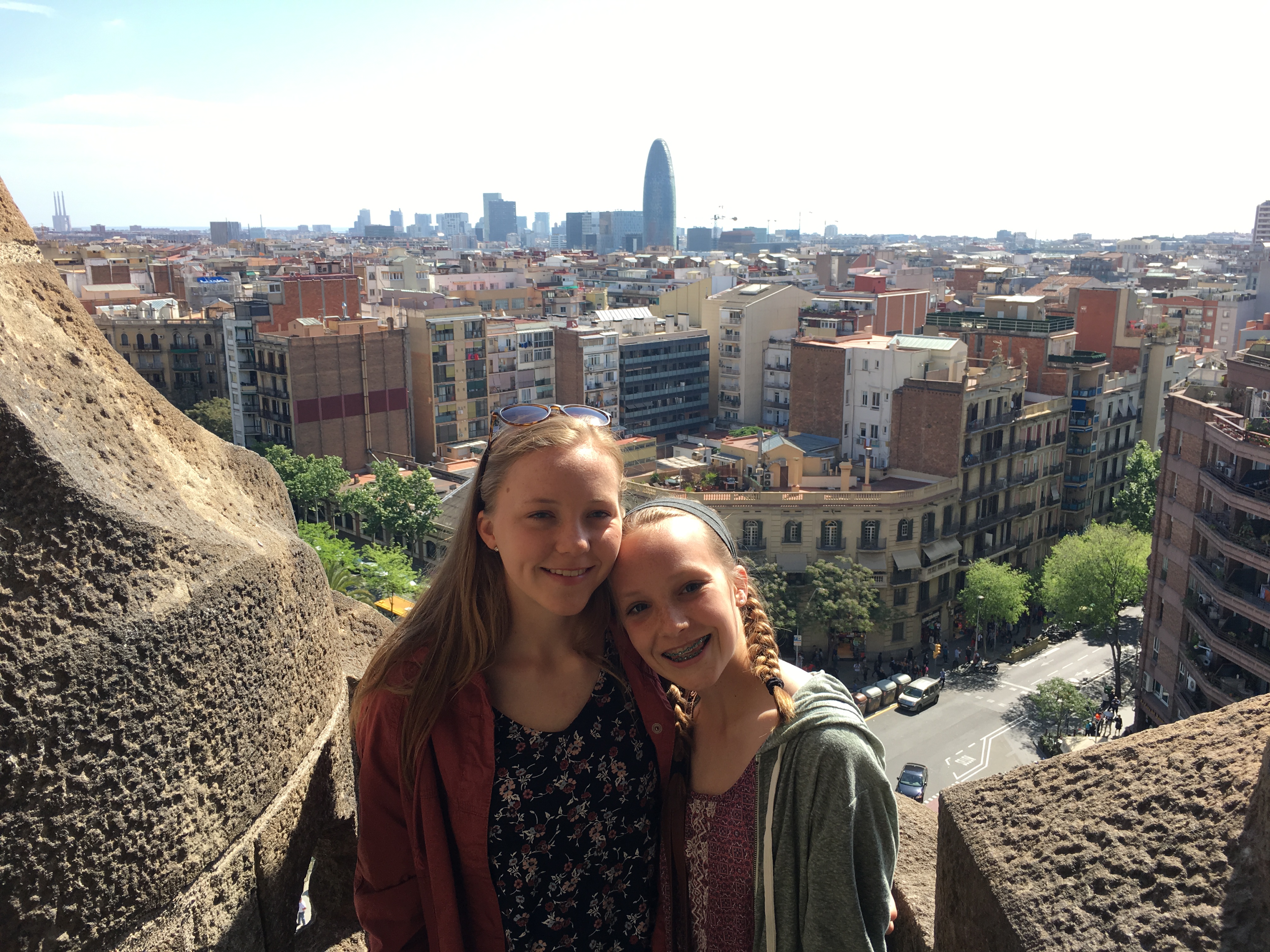 Monday, April 17, 2017 Today’s highlights included La Sagrada Familia and lots of walking! La Sagrada Familia was probably one of the coolest things I’ve ever seen! It’s a magnificent basilica made by Gaudi and it’s not even done yet. The builders plan is to be done by 2026 which is the millennium of the death of Gaudi. There is so much detail and everything has meaning. We had bought audio guides so we got all the behind the scenes and extra info on the the construction and other insights. This was definitely the way to go because I wouldn’t have […]