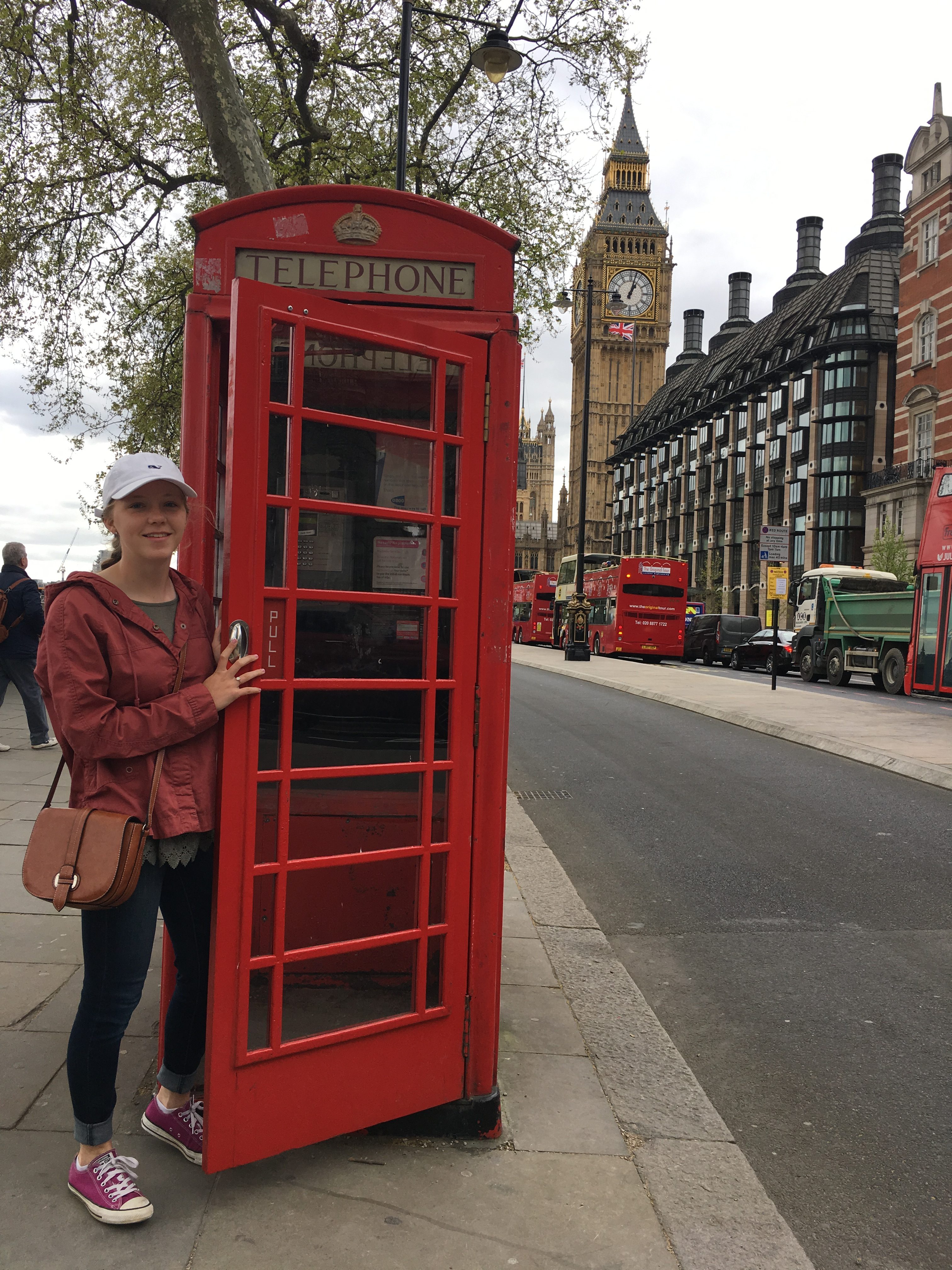 Ugh, I can’t believe it has been over 3 whole months since this amazing adventure and I also can’t believe I haven’t finished writing about it yet. 🙁 I am determined to finish before school starts again!

My dad wanted to go see Parliment and so we did! We were even able to sit in on a House of Commons debate that was taking place. First off, the building itself is AMAZING. You think the outside is spectacular, then the inside will blow your mind. Again, the detail in everything just makes it that much better. There were some beautiful stain glass windows too. Second off, the debate was really cool to watch. It was hard to follow but still very interesting. Every time someone stopped talking, everyone stood up to try to catch the Speaker of the House’s attention to be called on to speak next. They must have been getting a good workout because it was up then down, and then just as they were getting comfortable, up again and down again and on and on and on.

Next, we were off to explore the Borough Market. This place was a bustling market with the freshest everything, from fruit, produce, and seafood to pastries, drinks, and other items. We got a very tasty cup of pineapple to share! It was then a short walk to Shakespeares Globe Theater. I had learned about this in school so it was cool to see it in person. We saw the site where the original Globe Theater stood and took pictures of the plaque commemorating it.

After, we walked across the Millenium Bridge, which had a great view of the Shard and St. Paul’s Cathedral. Next, we stopped at a very famous pub called Black Friers and Daniela and I shared the best Mac-n-cheese balls. We were then off to explore the seven acres and eight floors of the Harrods department store. This place was absolutely insane. Each room was decorated differently depending on what was in there. The toy room was crazy and filled with a huge Lego section. There was a huge replica of the entire store made out of Legos along with some Barbies. The room that amazed me the most was the Luxury Phones. These phones cannot even do more than a regular smartphone, they are just simply to show off your wealthiness.

In the center of the store, there was a kinda creepy and weird memorial for Princess Diana and her boyfriend because the boyfriend’s dad is the owner of Harrods. There was a fountain and in the center was the ring the boyfriend supposedly had on him the night of the crash. There was also a statue of them that looked like they were chasing birds. Hmmm.

After walking around Harrods we were hungry so we grabbed a bite to eat at Marc’s and Spencer. Along the way, we found another beautiful church that we took a peek in.

Next was another thing on my list. So Ed Sheeran had recently released his latest album called “Divide”. After listening to the songs I immediately fell in love. One of the songs being Galway Girl. One of the lyrics in the song is “I met her on Grafton Street right outside of the bar”. So, of course, I had looked up where Grafton Street was and when you figure out it’s in London there is no way you cannot go and visit. On our way to Grafton Street, we also passed the Ritz Carlton, which was quite amazing as you could imagine, and it also was the same Ritz that Anna Scott stayed at in the movie Notting Hill!!

Grafton Street was also close to a very big shopping street with all the major stores. Daniela’s first destination was the Victoria Secret because she wanted to look at the PINK things. This store happened to be the holy grail of all Victoria Secrets. With 3 stories having all different themes, a grand staircase, and pictures that sometimes moved as if you were in Harry Potter. The bottom floor was all the PINK merchandise (so very bright filled with the younger teens), 2nd was bras and underwear, also where the doors were so kinda crowded. Then the top floor was something else. Dimmed lighting with the more intimate lingerie. The coolest part about the top floor though was the displays of the outfits the Angels wore while walking in the 2016 Victoria Secret Fashion Show in Paris. (I had recently started taking an interest in and following some of the models such as Gigi and Bella Hadid and Kendall Jenner). On the top floor one of Bella’s outfits was displayed and in the windows of the store, I saw Gigi’s along with some of the other Angels. I thought that was pretty cool.

We then couldn’t leave without scoping out the Forever 21 and the very well known Primark. Primark is known for having very cute clothes at very low prices. All the shopping took a toll and we slept well that night! 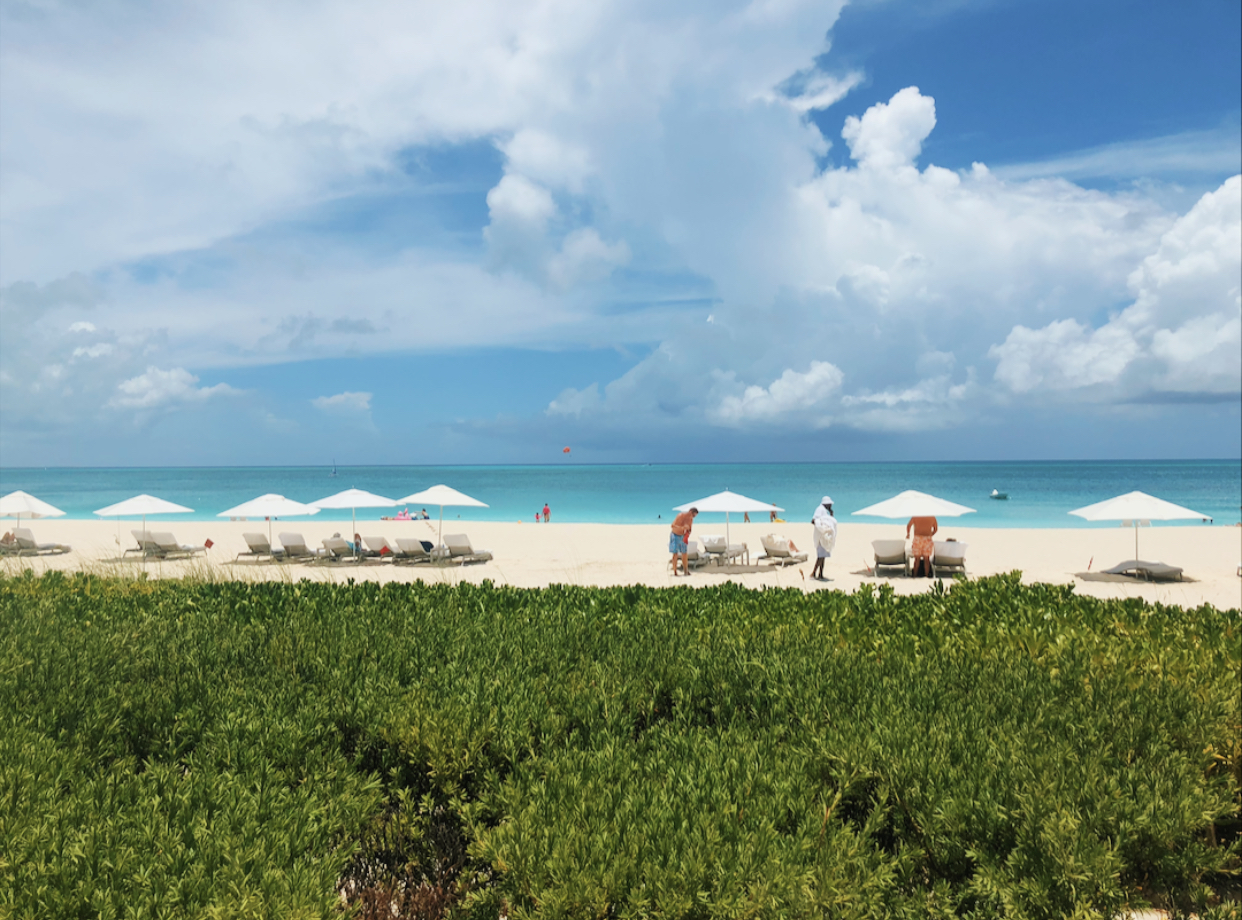 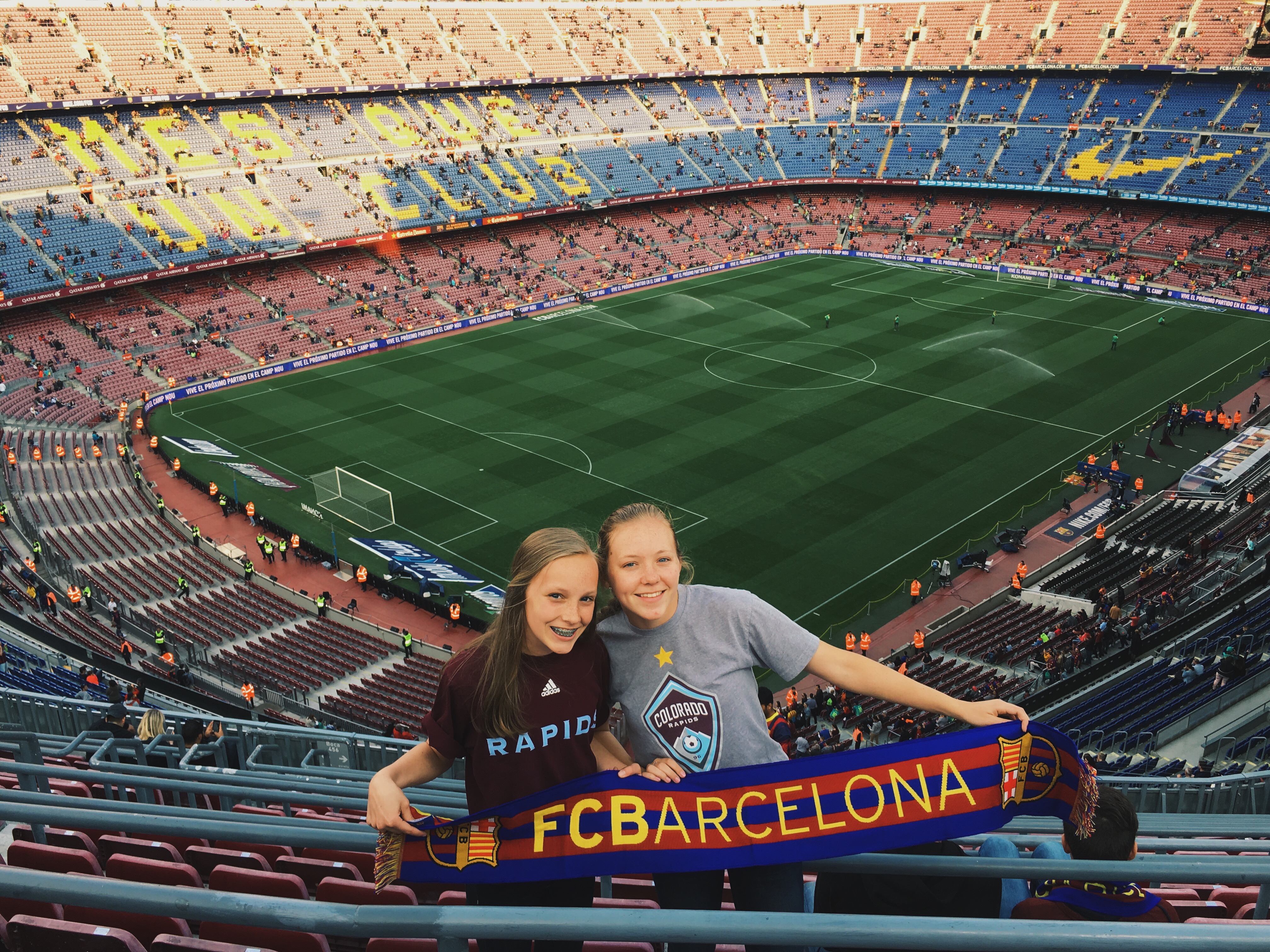 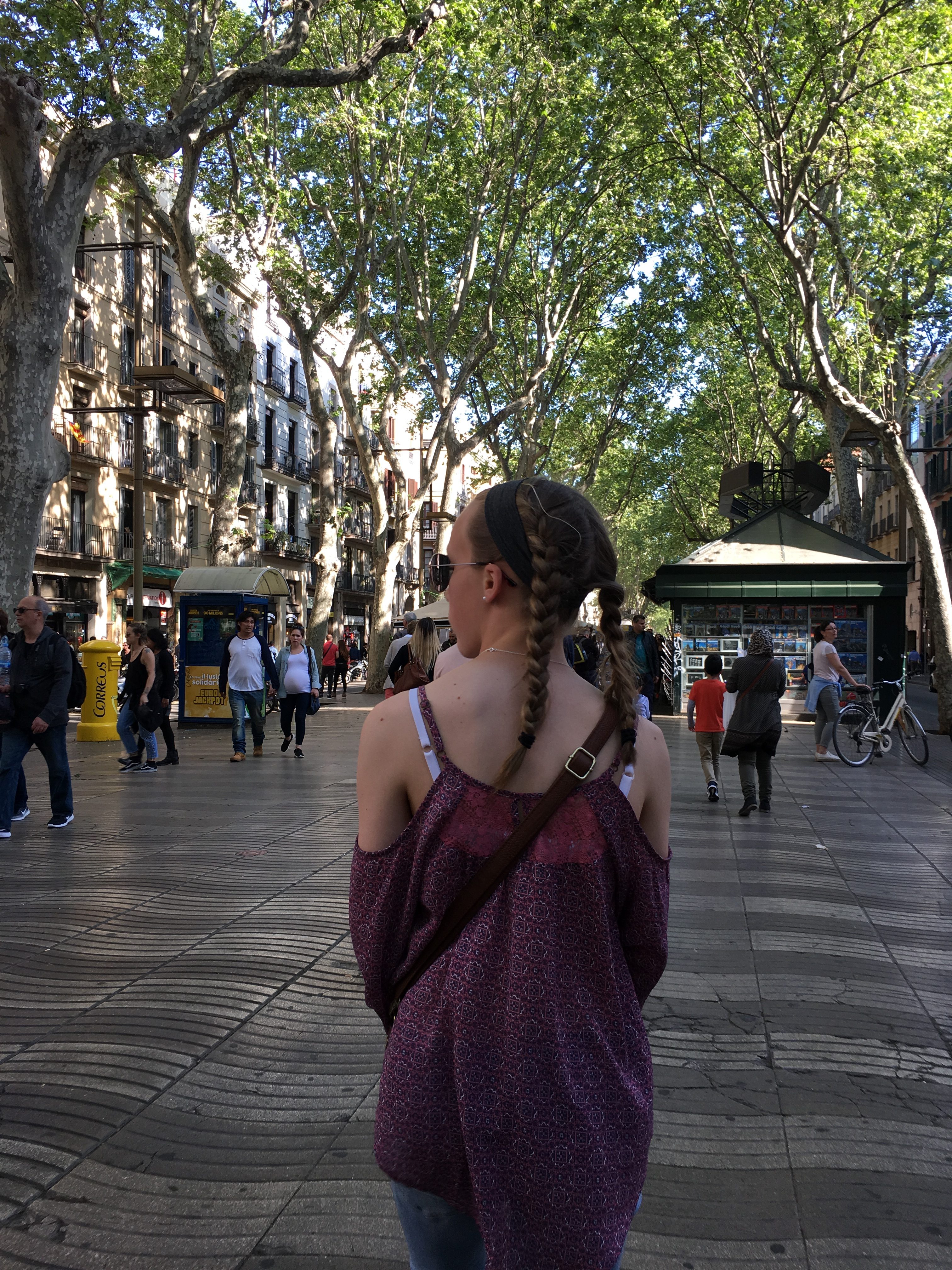