My Only Flex Ever 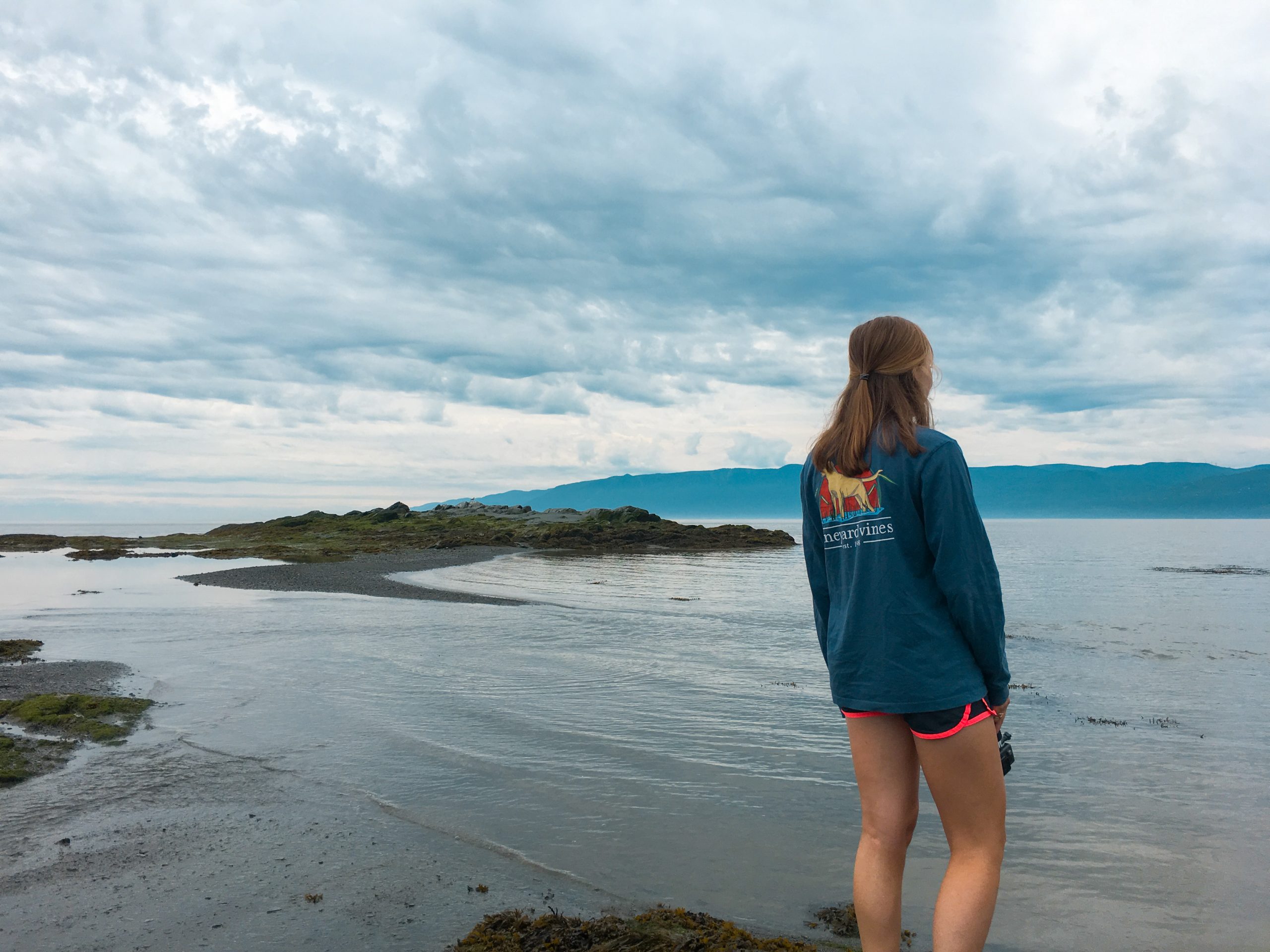 I was scrolling through Twitter one day and came across a tweet from Jay Alvarrez. He’s an action sports junkie, model, social media superstar, and someone who I had been following for about a year now. I admire his fearlessness to travel the world, his determination to live without regrets, and his pure zeal for life. Right when I read his tweet something clicked with me and it triggered me to start thinking about it’s meaning.

My only flex ever will be my imagination for life.. all else is temporary & replaceable. – Jay Alvarrez

Now I must give a little background to those who may not be on top of the vocabulary of a current teen. The word being flex. The Dictionary.com definition of the slang term is as follows.

Flex is a slang term meaning “to show off,” whether it be your physique, your belongings, or some other thing you consider superior to others. The act of flexing is often criticized as a power move, considered arrogant and insincere.

I guarantee that you cannot listen to a conversation with some teenagers and not hear the word used. Celebrities use social media every single day to flex how many cars they have, how expensive their diamond Rolex was, or the new addition to their Louis Vuitton collection- the list goes on. Being a avid yet healthy consumer of the online content of many social media influencers myself, there is not a time of day that I cannot check Instagram and not find someone flexing. While I think that most of these people have worked extremely hard to advance to their current position and earn the money they have, I also think that Jay brings up a valid point. All of these expensive products such as cars, clothes, and houses are material items that can be replaced. Putting an excessive amount of value into these things and attributing our worth to how much we have can lead us down negative paths. Also, the cool thing about having a grand imagination for life, is that anyone and everyone can obtain it. The same cannot be said about Lamborghini’s and Gucci. I thought really hard about Jay’s tweet and I realized the amount of truth his words held. Our perspective needs to be shifted about the things we value. No one has the power to take away your experiences and the memories we create so cherish those more than physical things. I will flex all day long about my enthusiasm for life because that is something I dictate for myself and no one can take away from me. I hope people see the importance of appreciating life rather than money.

Okay, I will step off my soap box now. Thanks for listening 🙂 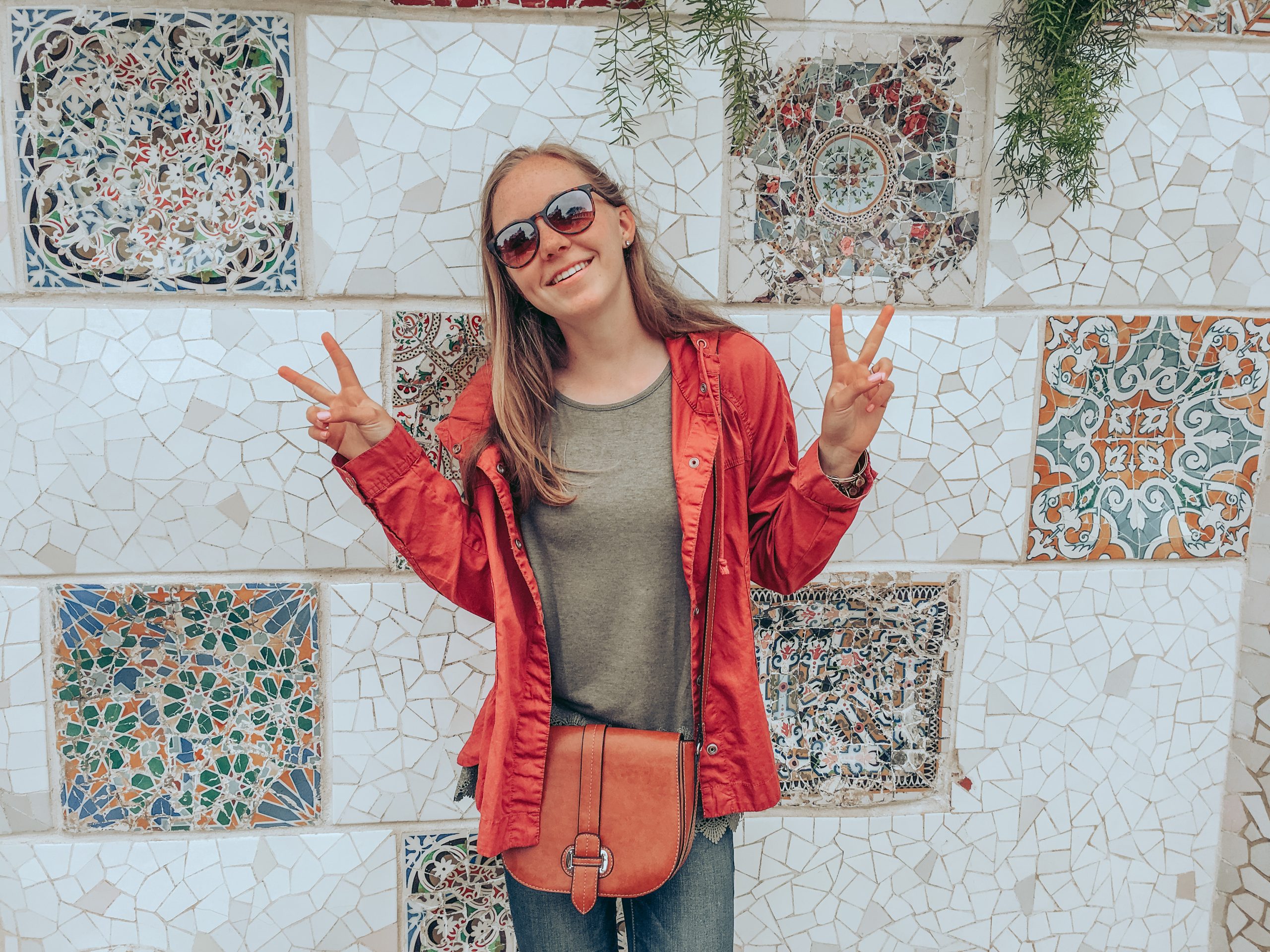 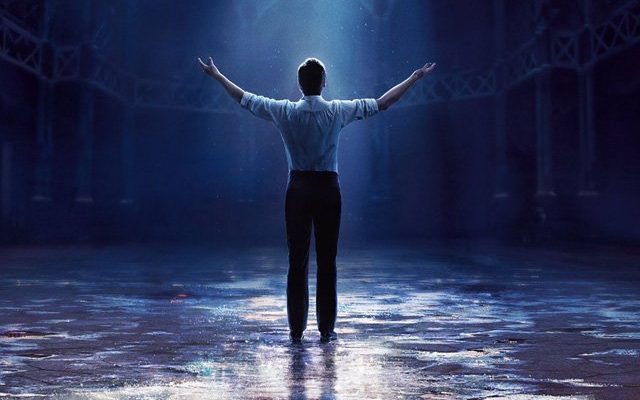 This is the Greatest Show 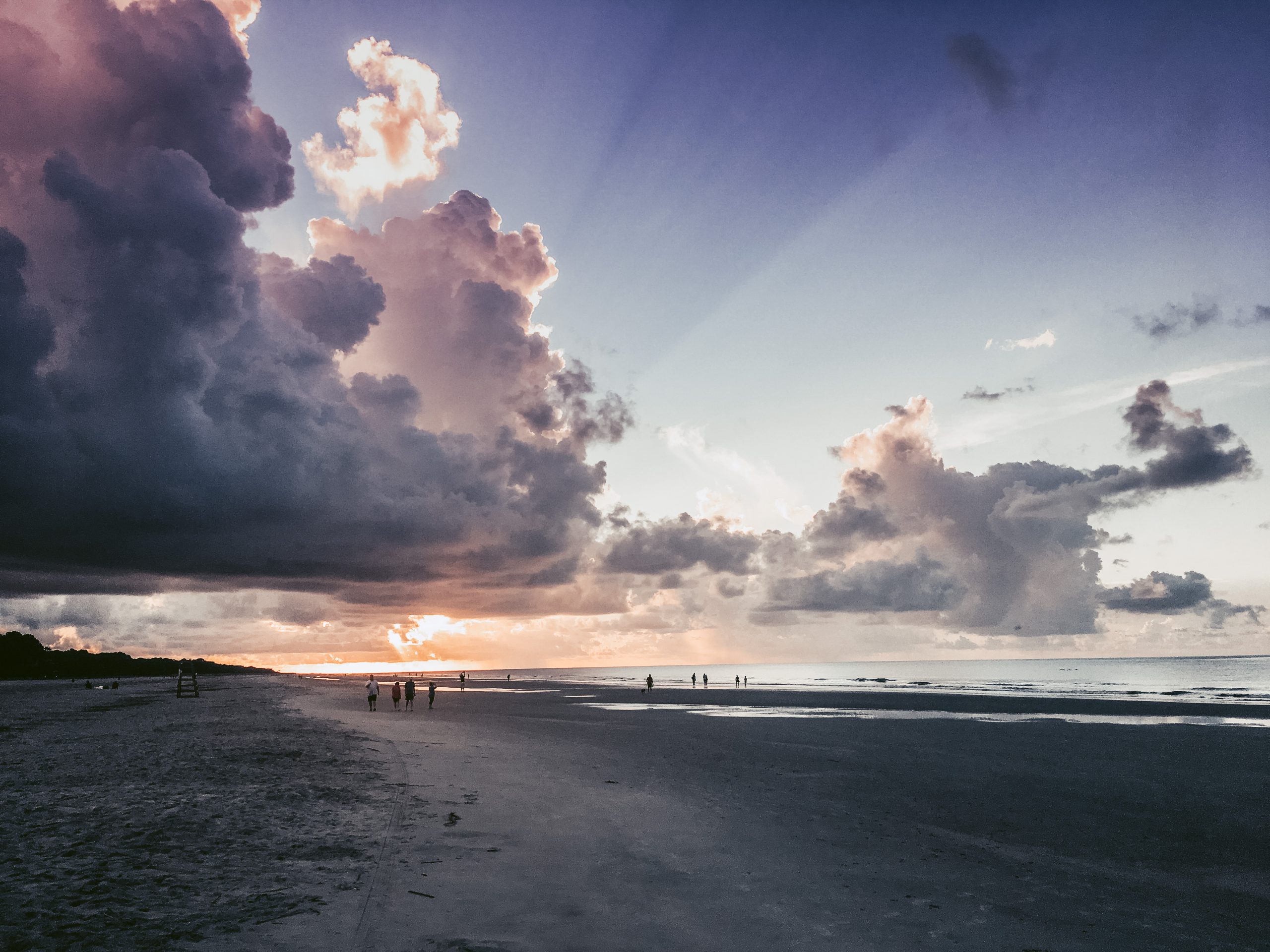